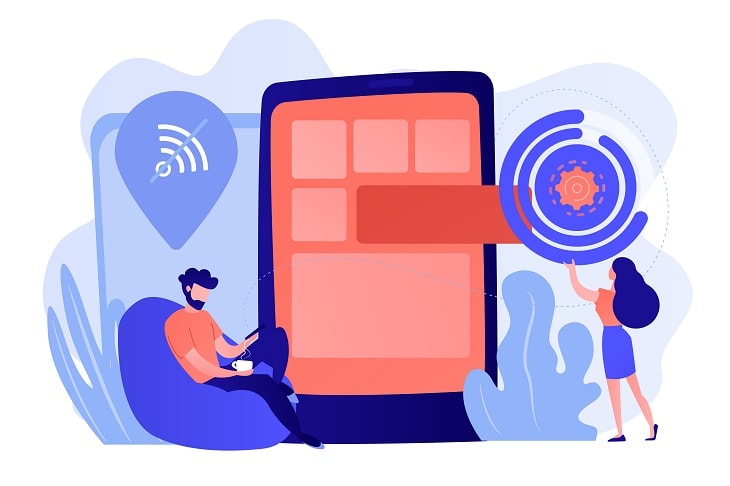 So here at Split Reef, we have pulled together a list of the best cross platform mobile development tools to help give you an idea of the different tools that are out there for developers and mobile app development companies to use.

Though React Native is written in JavaScript, it renders in native code and allows for excellent user interfaces. Some prime examples of apps developed with React Native include Facebook, Instagram, Discord, and Pinterest. As it is one of the best cross platform mobile development tools, it has a wide host of features available to developers such as fast refresh (which saves a developer’s code instantly) and it has a community driven repository.

Ionic is one of the best cross platform mobile development tools out there with a strong community and libraries of native components that really allow developers to create strong, stand-out apps for both iOS and Android. As a free and open-source cross platform mobile development tool, Ionic offers developers the ability to build fast apps through the use of reusable components and pre-made base themes that adapt to each platform.

Titanium is a cross platform mobile app development tool that operates using JavaScript. Mobile app developers are able to create native apps for both Android and iOS, with Titanium allowing developers to reuse 60% to 90% of the same code for every app they create. With such a large amount of code able to be reused when developing with Titanium, a lot of time that might otherwise be spent completely writing new code for each individual app can be focused elsewhere.

As one of the best cross mobile development tools out there, Apache Cordova is an open-source framework that utilizes JavaScript, CSS, and HTML5. Apache Cordova very much allows app developers both a time and cost effective way to develop apps. It offers reusable code across different platforms and has a whole host of tools available for developers to make use of. By making use of JavaScript, CSS, and HTML5, developers can easily submit their apps on any platform, from Android to iOS.

In addition to code reusability, another feature in this cross platform mobile app development tool is the capability for developer’s mobile apps to make us of a phone’s resources such as the camera, compass, messages, and contacts. This feature can result in even more powerful apps. 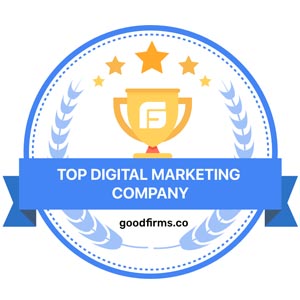 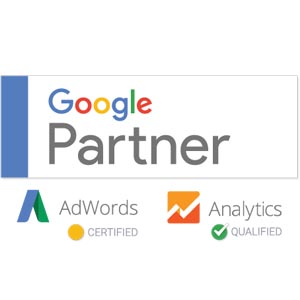 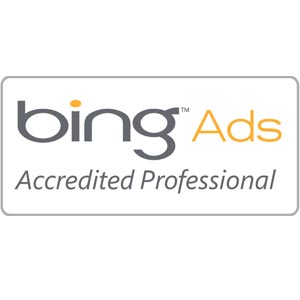 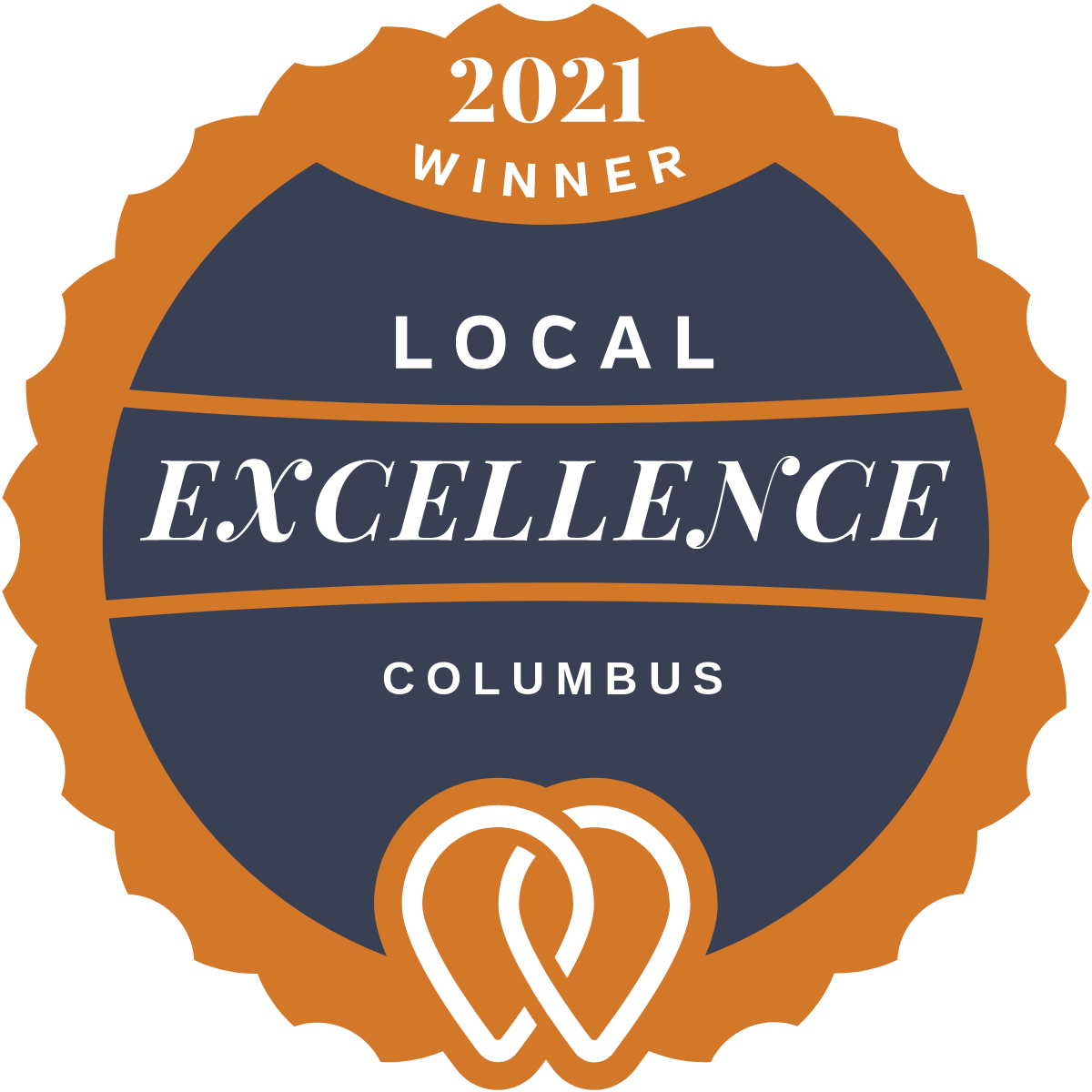 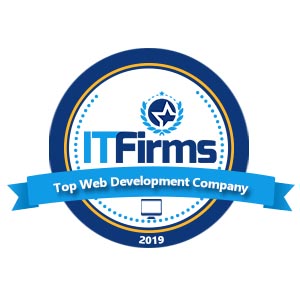 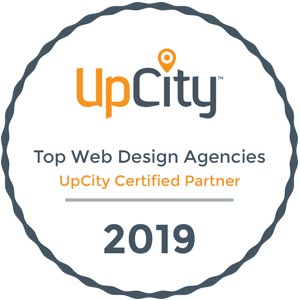 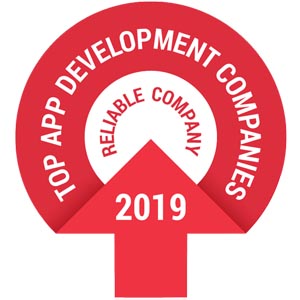