Split Reef is a leading Swift app development company that can create custom apps for Android and iOS. In a world where people increasingly use their mobile phones to access the internet, it’s essential that your business has a functional, fast, and accessible presence in the digital mobile world. Having a robust web presence has been a must for many years now, and more and more your customers are engaging with the digital world through their mobile devices.

Swift is known to be the most powerful programming language out there when it comes to developing iOS applications. Developed by Apple, Swift is an intuitive language that can produce lightning-fast software. Chances are, a good portion of your potential clients are accessing the internet on their iPhone as we speak, which means that your presence in the App Store is essential.

Google’s Android reaches a larger install base than Apple iOS due to the vast varies of phones that operate on the company’s system. Developing a mobile application solely for iOS users simply won’t cut it. Reach a larger and more diverse market with custom mobile app development services for Android users.

Another great benefit of using Swift for your app development is that it is incredibly light thanks to its dynamic library support. This means that you never have to worry about memory clogging.

Not only do programmers love coding using Swift, but businesses love the apps that this language produces. Since it creates such an interactive environment, it’s easy for developers to locate issues and rectify them quickly.

Why is Swift Programming Better for IOS App Development?

Swift is a currently open-source programming language primarily used for iOS. The Swift programming language is one of the younger languages, and it was announced in 2014, and it was created by Apple programmers who wanted to create a new programming language to improve upon Objective-C, which was relatively old. Being such a young language, Swift had many changes, especially in 2016 with the conversion from Swift 2.0 to Swift 3. Fortunately, as it becomes more mature, Swift has stabilized, and the most recent updates have had easier transitions for coders. While it is primarily used by Apple, it has started to expand as it becomes more stable.

Is Swift Good for App Development?

Swift is a good app for app development, specifically iOS apps. Swift is a readable and safe language that allows developers to more easily create apps. With simple syntax and high performance, there’s a long list of qualities that makes this a desirable language.

The Benefits of Custom Swift Apps For Business

Swift mobile apps can benefit your business in countless ways. When you have Split Reef design and develop a mobile app for your company, you’ll find your customer base growing and your business thriving.

When you give your customers access to a mobile app, it becomes tremendously easier for them to contact you or make a purchase. Through saved payment information and a simple click, you’re breaking down barriers that get in the way of increasing your sales.

With a Swift app, you no longer need to annoy your customers with endless emails about updates or changes. Instead, their app can notify them as soon as they open it.

When you have a custom app for your business, it helps you to reach a larger audience. If you’re interested in growing your customer base and getting your brand in front of more eyes, a custom Swift app can make that happen.

Stand Out From Your Competition

Chances are you aren’t the only business in your industry or niche. This makes it essential to find ways to set yourself apart from the competition. Developing a Swift app is one of the best ways to stand out from your competitors and get ahead of constantly evolving trends.

What are the Features of Swift Programming?

The features of Swift programming are what have made this language such a mainstay and what allows it to continue to develop. It’s fairly easy to learn, and it’s a language that even beginners can learn.

One of the downfalls of Objective-C is that it is hard to read. Swift more closely resembles English by reducing the number of traditional coding expressions. These perks allow for compatibility. This compact approach does not make the performance of the app worse.

Swift does not use the same basis as Objective-C. Fortunately, it can use frameworks and libraries of Objective-C. Thus, this interoperability allows more options for programmers and ease of use.

Because of supporting dynamic libraries, people can easily update through the Swift app versions.

One of the selling points of Swift is that it is a safe programming language, meaning that it gives errors as the code is being written, so you get errors when the code is being compiled rather than when the app is running. Thus, apps are secure, and bugs are less likely to throw off the speed of making apps.

Errors can slow processes down and make apps run less smoothly or not at all. Because Swift alerts developers of errors as they are writing the code, there are fewer issues during testing. This process means that app creation is more efficient and of better quality.

Support for More than iOS Devices

While Swift is most known for its association with Apple, it has made strides to be used for other devices. It can work with both Linux, Windows, and other platforms. The primary use for Swift is still making iOS apps, but it has shown some cross-platform capabilities.

Beginners can conceivably learn Swift as their initial programming language. Thus, it is a good language for people, experienced programmers and newcomers alike. Free resources from Apple allow this language to be more accessible, and this accessibility is a sign that this language will continue to spread and grow.

Swift is an open-source program that allows developers to be part of the Swift community and contribute to making Swift a better program.

All of the traits of Swift allow programmers to work more effectively and with speed. These features make it an appealing language, and it is also one that has a great capacity to grow and become even more integrated into the programming world. 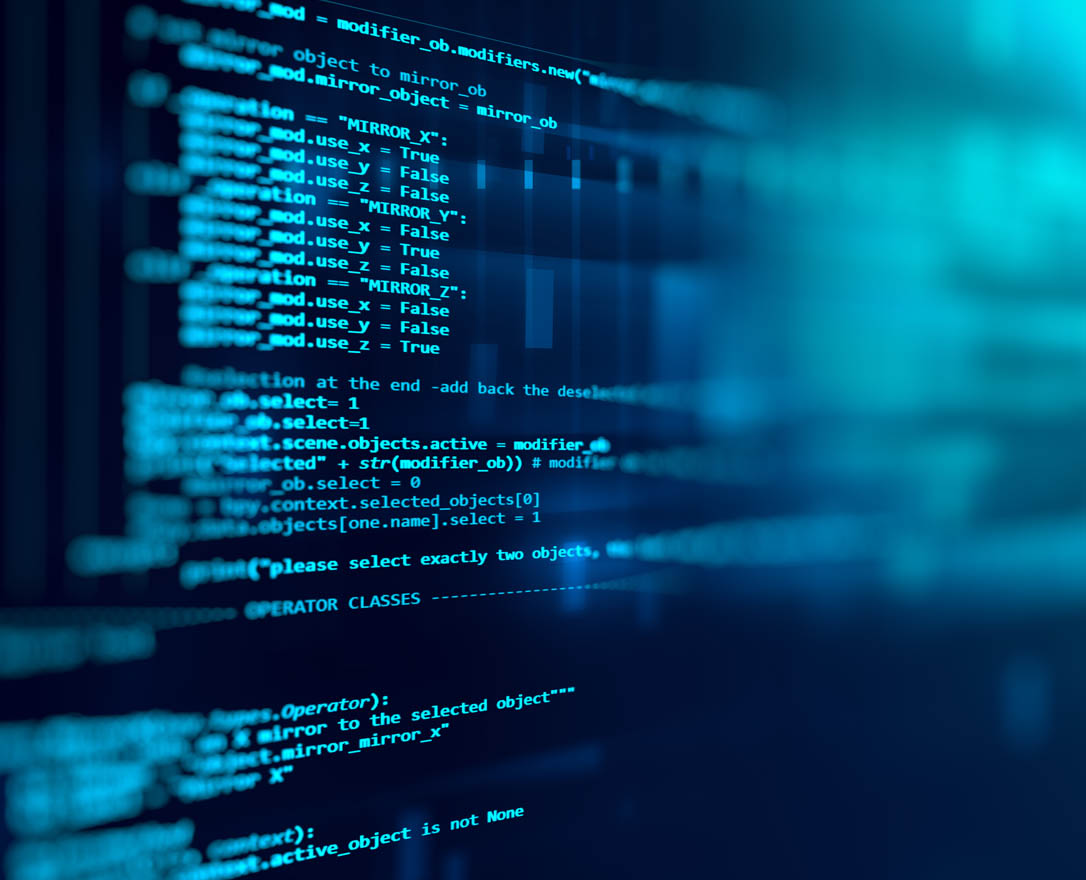 
How to Use Swift for App Development

For anyone looking to use Swift for app development, it’s a straightforward process that is easy to jump into if you’re already experienced at programming. For those new to programming, there will be more you need to learn; even so, the readily available resources make it fun and straightforward to get started. Most people don’t have time to learn to program for their business, and their skills are better used in other areas of their business. In these cases, our Swift professionals can help create apps for our clients and get our clients’ desired outcomes.

iOS development services are essential for your business. iOS applications can transform your ability to reach and engage your customers. Experienced Swift developers can create quality Swift apps that improve their business and allow them to compete with their competitors. Swift app development is a blossoming business, and its prominence will likely be significant for years to come. Swift continues to be a prominent coding language, and we want to help you create applications that better your business using this language.

If you’re shopping around for a Swift app development company, you’ve come to the right place. Here at Split Reef, we pride ourselves in our ability to create apps that serve the needs of both you and your customers. Whether you are looking for an app for iOS, Android, or Windows, we are here to connect you with your audience.

Talk to our Mobile App Development Experts!
Ready to get Started?
SUBMIT YOUR PROJECT DETAILS 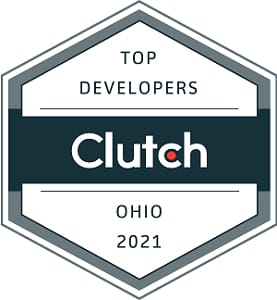 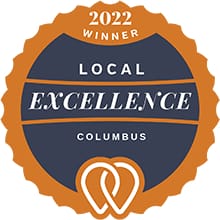